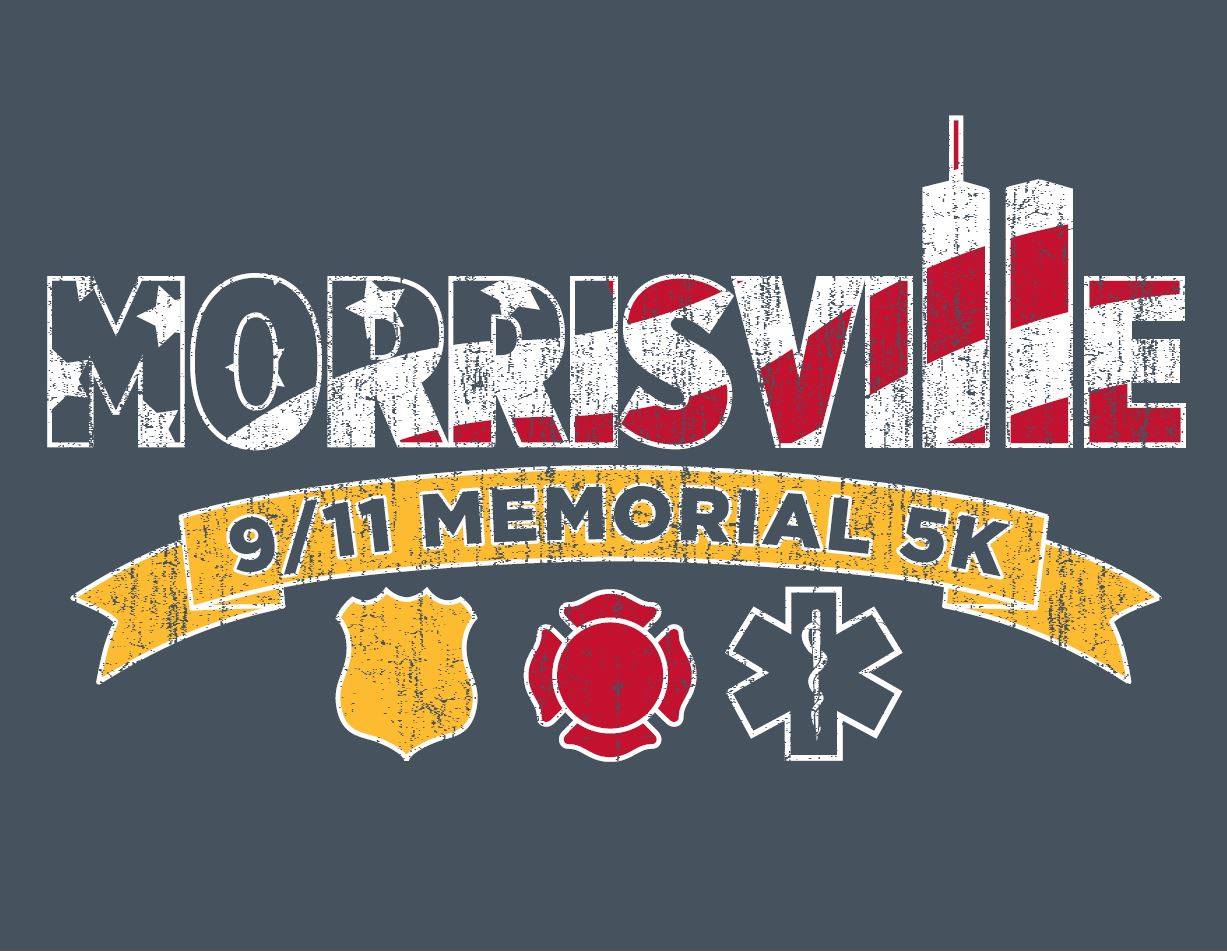 ~~Overview
Why Run the 2019 4th Annual Memorial 9/11 5k?
The 2019 Morrisville 5k will be held in honor and in memory of all the Firefighters, Police Officers, Civilians and Ground Zero First responders that lost their lives as a result of the Terrorist attacks on September 11,2001.

Join Us on Saturday, September 7,2019 (registration time @ 8am Race starts @ 10:00am with a short opening ceremony to Honor the Fallen followed by the start of the 5K)
5K Racecourse will be on Town Hall Drive with the start and finish line in front of Morrisville Fire Station 1 located at 200 Town Hall Drive Morrisville NC 27560.  This event is open to all ages runners and walkers is sure to be a lot of fun!!!

Course Description
http://www.usatf.org/events/courses/maps/showMap.asp?courseID=NC17025BDS
Race Amenities
Runners will receive the official 2019 Morrisville 9/11 5k T-Shirt, 9/11 5K Medals, 9/11 5K Water Bottles. All runners will get plenty of water and refreshments stations on the course.
Additional Donations.
Additional Donations can be given on the registration page. Proceeds from Donations will go towards supporting the Firefighters/First Responders 9/11 Memorial and support the mission of the Morrisville Firefighters Benevolence. The mission of The Morrisville Firefighters Benevolence is to support Firefighters, Public Servants, Families and Communities through charitable donations, events and service.

Post-Race Celebration:
Ruckus Pizza will be onsite with Food and Refreshments.
Awards
Awards will be given out to the overall Male and female Racers (Courtesy of Fleet Feet) as well as the overall Male and Female racers wearing their respective Fire Turnout Gear, Police Uniforms and EMS Uniforms.
Parking
Parking will be available offsite that is close to Morrisville Fire Station 1 and Indian Creek Community Park. Parking for event will be accessed from Morrisville Carpenter just before Town Hall Dr and will be clearly marked Event Parking, staffed with Personnel to direct you.  Memorial 5k will be held in honor and in memory of all the first responders and civilians that lost their lives during the Terror attacks at the World Trade Center in New York City on September 11, 2001. This race will be held on Saturday September 7, 2019 on Town Hall Drive. It will begin in front of Fire Station 1 with a short opening ceremony followed by the start of the 5k. The event is open to all ages and is sure to be a lot of fun. First responders are encouraged, but not required, to wear their gear to show their determination as those that day did as they ascended the Twin Towers. All first responders that do participate will wear names of a fallen firefighter, police officer or EMT that perished in the line of duty. Civilian attendees who participate are also encouraged to bear the name or photo of someone they knew as well as we remember. Come out and enjoy the fun as we remember the lives of those lost.